In the story of the generous land owner Jesus indicates that the reward at the end of the day's labour that is shared out is distributed equally - everyone gets exactly the same regardless of the time spent working.

For many who listen to this story the question of injustice is raised.  Is it fair that those who work the longest are not rewarded for their extra labour?  Our gut response is no!

Yet, if we think about the process in the story with the landowner returning throughout the day to the marketplace where the labourers waited maybe our sense of justice might shift.

If we consider the first trip to the marketplace there can be little doubt the the landowner would be pick the strongest workers, the fastest, the fittest, possible the most enthusiastic.  They would be the workers that he knew would work hard all day and give the best results.

When the landowner returns for his next trip to choose extra workers once again he would choose the best of those who were left waiting to join his other workers.

And so on through the day until he comes for the final time.

Imagine who might be left at this point: maybe the elderly, the infirm, the inexperienced, those who have an injury or disability.  People who would possibly not have survived the whole day in the field in any case but people who still have the same needs, desires and aspirations of those chosen at the first part of the day: to provide for their family, to have a sense of worth, to build some financial security. 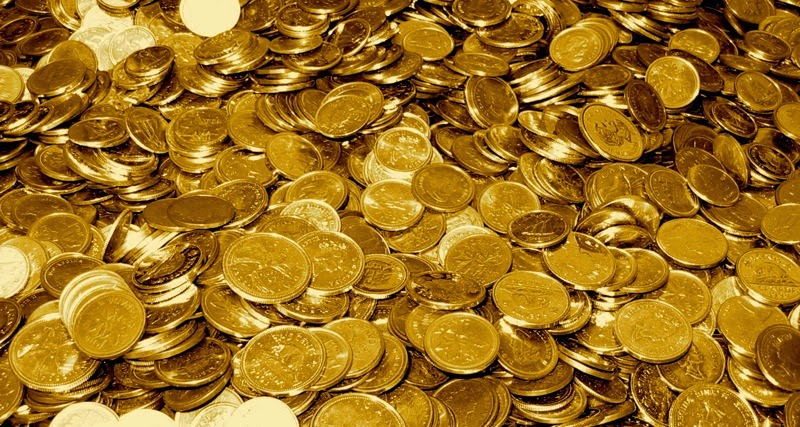 Yet, the randomness of life denies them the opportunity to work the full day to be as successful. For many the burdens they already carry are work in themselves.

The generosity of the landowner in this case shifts our thinking away from what a person can achieve or offer to the way in which a person and their very life is valued by the landowner.

The landowner wants to give value and opportunity for life to even the weakest within the community of workers!

Just as in Jesus day the workers who came first grumbled and no doubt many of Jesus listeners wondered at how unfair the parable seemed so too in our context it is a difficult story.

Living in a free market economy ruled by supply and demand and where people are paid for their supposed skill set the parable rubs against the grain; it feels unjust.

Most workers are generally paid by the hour and often proportionally to the demand on their skills within the community.  Overtime and time and a half are expectations for extra effort. I heard today that the average CEO in Australia earns over $4 million dollars per year, about 64 times than the average worker!

Jesus parable calls into question the way our world operates and how it devalues people and, let's be honest, exploits many who work long hours in appalling conditions so those in wealthier countries can have cheap products.

Whilst it might feel unfair for those who already have access to wealth and opportunity because of their skills, that is to say those like the labourers who are chosen first, the reality is that life itself has been unjust in different ways to those who are chosen last.

Maybe, this is what Jesus is trying to help us realise: that good news is not just for the privileged few but for all.  And that as many times as it takes God will return seeking us out to join in the labour.

Each week we pray “thy kingdom come, thy will be done, on earth as it is in heaven”.

Heaven, God’s rule, is a rule that promises generosity in life that for us living in a market driven world which is almost unfathomable – yet this is the kingdom we pray for.  Good news for all!