“Therefore every scribe who has been trained for the kingdom of heaven is like the master of a household who brings out of his treasure what is new and what is old.”

We live in an era where the number of voices that want to claim authority of our lives is as staggering as the media through which they use to speak to us. 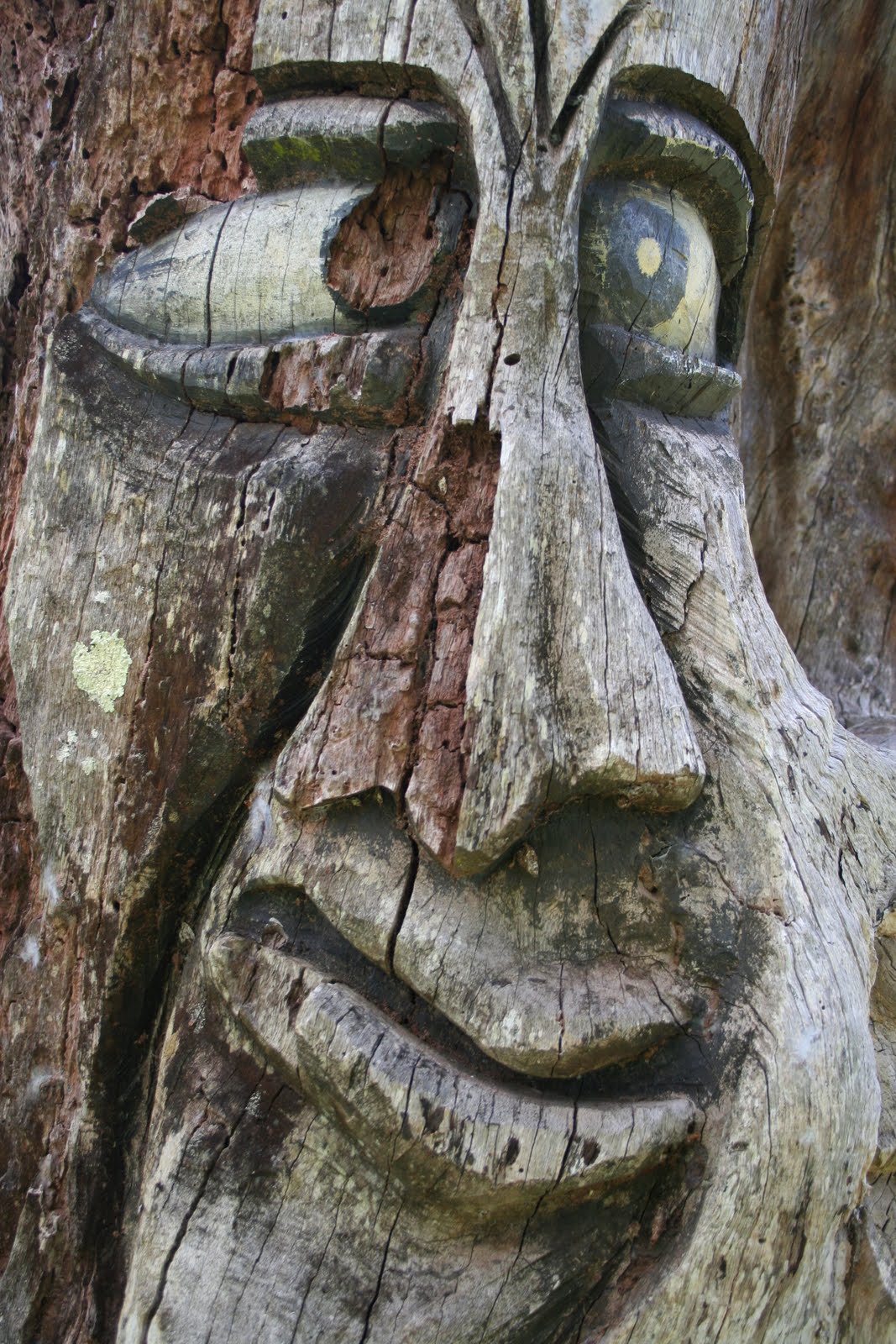 that takes commitment and discernment.

Whose voices shall we listen to as Christians?  The vitriolic atheist, the passive progressive, the fervent fundamentalist, the mediating moderate, the skeptical scientist!

The diversity and complexity that surrounds us can be daunting and confusing and we can be left pining for a simple faith, a faith built on an encounter with God that we have had in our own lives.

Yet naivety in our approach to faith and simplistic reading of scriptures or listening to the voices around us can lead us on pathways away from the God that we have encountered in the coming of Jesus into our lives.

Yes, experiences of faith are moments of revelation given to us by God, and they are given that we might know and therefore seek the kingdom of heaven.

But what this kingdom of heaven actually is may seem a little obscure.  Jesus himself speaks in parables – mustard seeds, yeast, fields, pearls and nets.

Yet at the end of listening to Jesus telling these stories the disciples collectively respond to Jesus question “Have you understood all of this?” with a resounding “Yes”.

I have to say given the way story of Jesus, the disciples and their behaviour, in Matthew’s gospel continues I am not entirely convinced that the disciples “Yes” is as convincing as it sounds.

Nevertheless, Jesus goes on from the disciples’ response to get them to consider their roles as scribes.

Now a scribe was a leader and teacher within the Jewish community.  In the book of Sirach, which is one of the apocryphal writings, not found in the protestant Bible, a scribe is described in this way, “He memorizes the sayings of famous men and is a skilled interpreter of parables. He studies the hidden meaning of proverbs and is able to discuss the obscure points of parables.”

The memorizing and understanding of scribes involved an engagement with history, with what had gone before.  They knew how things had been explained in the past.

Jesus as a teacher, acting as a scribe himself, points out that a scribe of the kingdom of heaven, is “like the master of a household who brings out of his treasure what is new and what is old.”

This takes me back to where I started about how we might discern amidst the complexity of voices around us whose voice to listen to.

Ultimately, I believe that the voice we are to listen to is Jesus voice, but which voice is actually Jesus’ voice and how do we listen to it and who is this Jesus anyway.

Personally, listening to Jesus voice involves a life or prayer and reading the scriptures but also a commitment to listening to those scholars who are able to clearly and rationally articulate what was new about Jesus and how it related to the old.  It is also about listening to scholars both new and old, within and even beyond the church.

In the Uniting Church in Australia, The Basis of Union points us to scholarly interpreters in every age yet also grounds these scholars in a particular tradition.  A tradition of understanding elucidated at the time of the reformation and preserved in the creeds of the ancient church.

What was new about Jesus is found in the tradition which has been handed on to us – the understanding that Jesus was unique in his relationship with God and was himself God.  This unique revelation of God found in the person and work of Jesus, often referred to as the incarnation, is the point in history in and through which reconciles humanity and all things to himself.

The Basis of Union of the Uniting Church in Australia which describes the essence of the Christian faith captures these thoughts about Jesus when it quotes scripture and says, In Jesus Christ "God was reconciling the world to himself" (2 Corinthians 5:19 RSV). In love for the world, God gave the Son to take away the world's sin.”

One of the issues the church and each us face in this complex and diverse world in which we live is whether we believe this message of hope and good news and how we respond to it.

As I personally sift through the options that are being touted I continually return to those scholars of excellence who are able to read the tradition in which we stand, that is to say the old, taking into account contemporary scholarship, that is to say the new.

For me these are the scribes of the kingdom of heaven of our day and whilst I believe none see entirely clearly they offer a witness to Jesus Christ as the one in and through whom we are reconciled with God.

The Basis of Union whilst a product of the mid to late 20th century I believe continues to express for us a way in which to understand and respond to the good news of Jesus Christ as the church.

This is what it says about who we are together as the church:

The Church as the fellowship of the Holy Spirit confesses Jesus as Lord over its own life; it also confesses that Jesus is Head over all things, the beginning of a new creation, of a new humanity. God in Christ has given to all people in the Church the Holy Spirit as a pledge and foretaste of that coming reconciliation and renewal which is the end in view for the whole creation. The Church's call is to serve that end: to be a fellowship of reconciliation, a body within which the diverse gifts of its members are used for the building up of the whole, an instrument through which Christ may work and bear witness to himself. The Church lives between the time of Christ's death and resurrection and the final consummation of all things which Christ will bring; the Church is a pilgrim people, always on the way towards a promised goal; here the Church does not have a continuing city but seeks one to come. On the way Christ feeds the Church with Word and Sacraments, and it has the gift of the Spirit in order that it may not lose the way.

If you and I are seeking the kingdom of heaven, and so seeking Jesus, and are living as the church then the question for all of us, “Are we being a fellowship of reconciliation?” And, “are we using our gifts for the building up of the whole?” Is Christ bearing witness through us?

This is not just about what we do for ourselves as a community but how we too live as yeast and seed in the world around us because Christ is witnessing through us, through our very lives.

Jesus finished his parables by asking the disciples “Do you understand all this?”  Maybe they did, maybe the problem was not their understanding but their commitment to what it meant for them in how they were to live.  Maybe this is an issue for us as well.

Yet maybe, just maybe, there is in the confusing generation in which we live an issue of understanding, an issue of accepting and following and believing.

Yet the good news, proclaimed by Paul to the Romans, is this: that nothing can separate us from God’s love in Christ! The kingdom of heaven like the mustard seed, or yeast, will grow and you and I who encounter it will seek it, for in seeking it we will live as the witnesses to and participants in the kingdom of heaven which has come near.
Posted by PJtheoLogy at 14:52